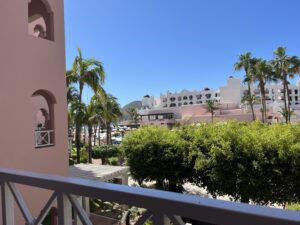 First a bit about the latest with FAST FICTION…

The Kindle version has been available on Amazon for a couple of weeks now (it’s back to the regular $9.95 price) and the paperback will hit the streets on Nov 18th. I’ve also started scheduling appearances at bookstores in the Monterey (CA) area. I’ll probably list the dates in next week’s entry. And now on to our tale…

They didn’t see that coming

Johnny was the good-looking, smart one who always charmed the ladies, while his buddy Mike was the slow but loyal sidekick. He’d do anything that Johnny suggested. He lived for Johnny’s approval.

Johnny’s latest idea was a fake kidnapping. While Johnny drove, Mike sat next to him, a realistic-looking pistol held to Johnny’s head. Driving through town, jaws dropped as people witnessed the “kidnapping.” Johnny found it hysterical—until he slammed on the brakes to avoid the spike strips. Mike flew into the windshield as the cop’s sniper rifle accidentally took out Johnny’s brain.

Prompt: Dancing with the devil